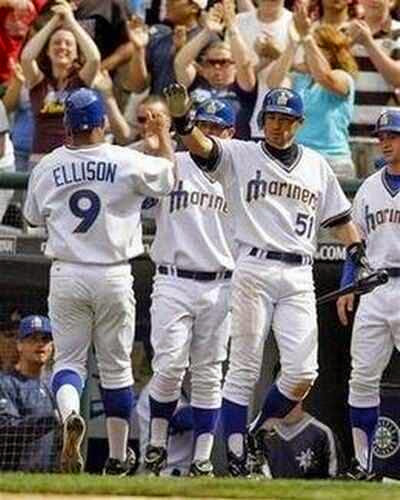 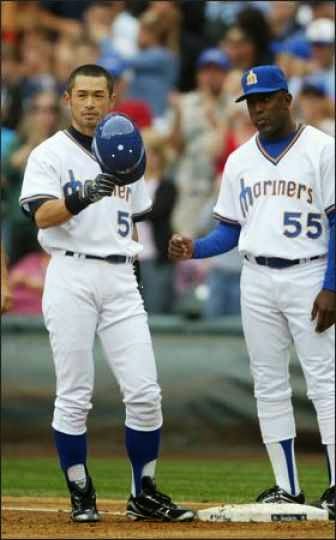 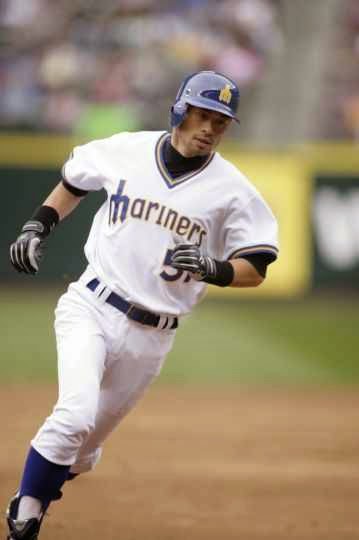 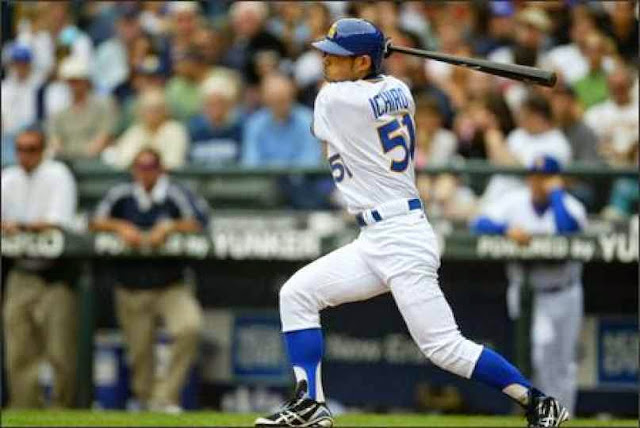 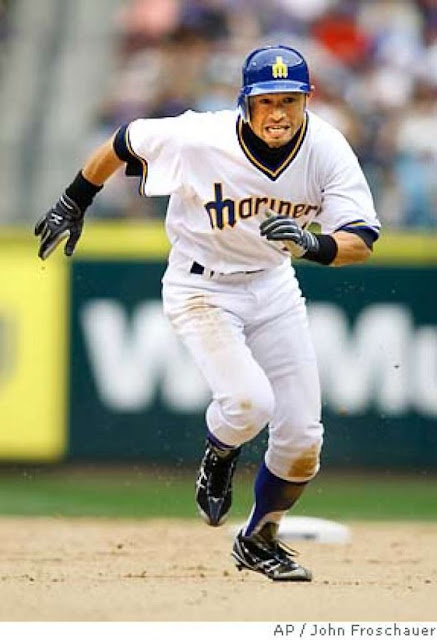 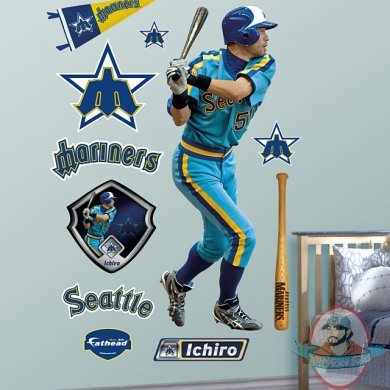 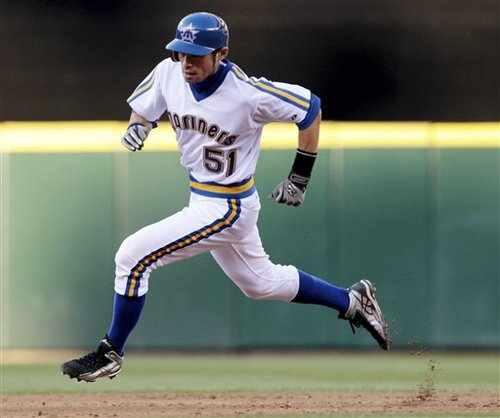 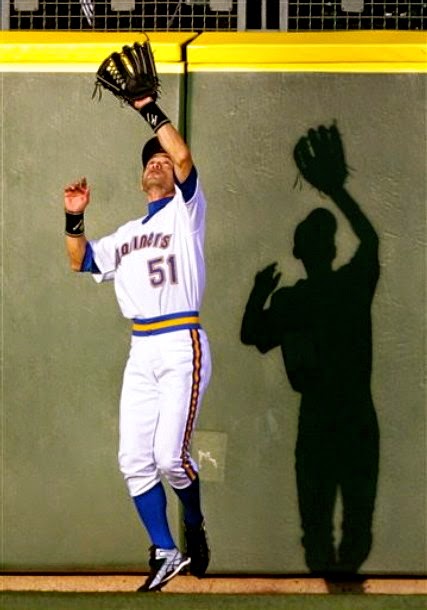 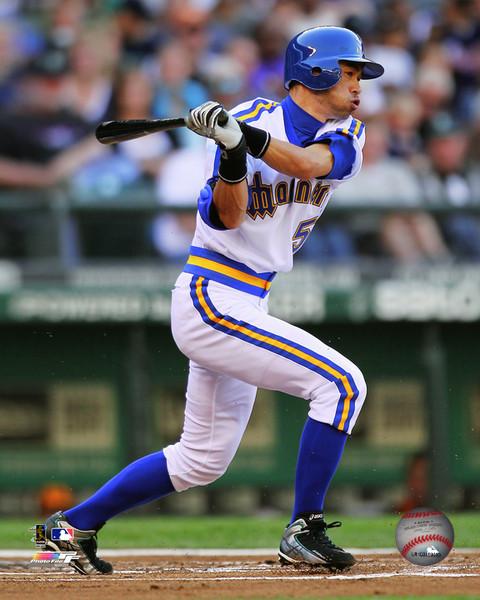 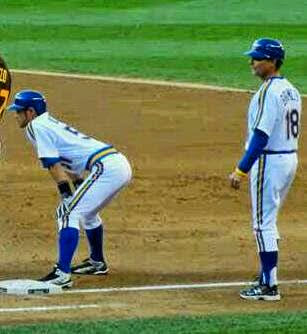 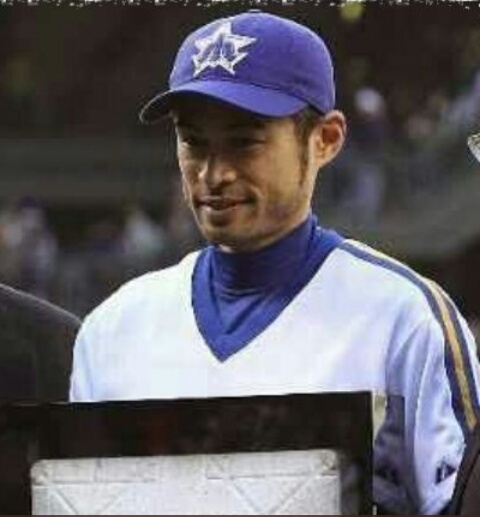 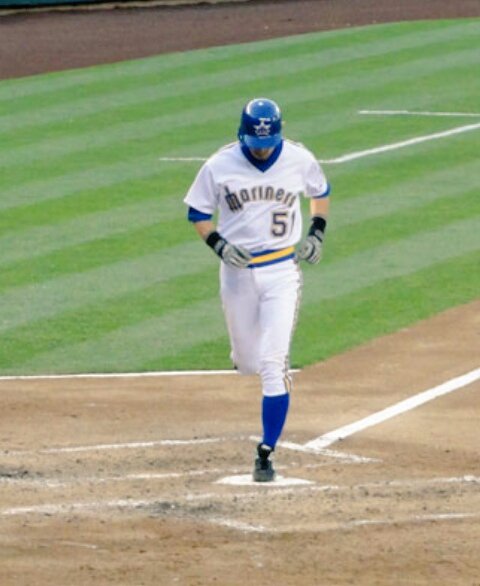 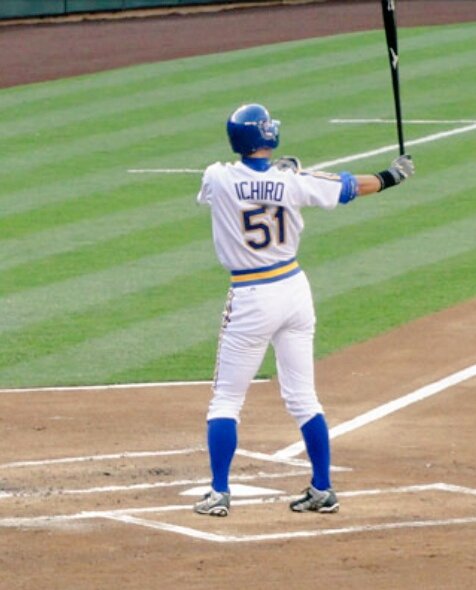 Posted by Phantom Dreamer at 8:18 PM No comments:

According to the Dressed to the Nines website, the Pittsburgh Pirates included all gold uniforms as part of their set from 1977-84. Gold v-neck pullover jerseys and gold sansabelt baseball pants. I actually think this could work as an alternate uniform today. The fans and players have both had it with buttons and belts on baseball uniforms and are ready to move on and evolve. Are we ready for color again? How about a colorful Ultimate Baseball Look to enjoy again? If it happens, we're ready for it! Here's Dave Parker, Willie "Pops" Stargell, Bill Madlock, Kent Tekulve, Phil Garner and Dave Parker again, receiving the 1979 All-Star Game MVP Award from Commissioner Bowie Kuhn at the Kingdome, in the Pittsburgh Pirates all gold uniforms during the appropriately titled Golden Age of the Baseball Uniform. 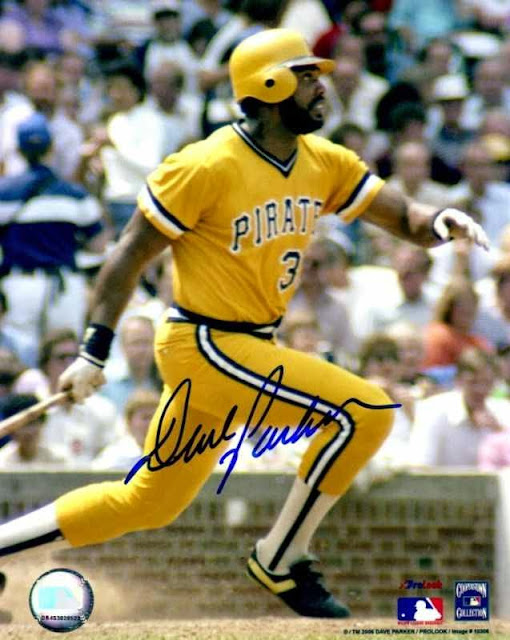 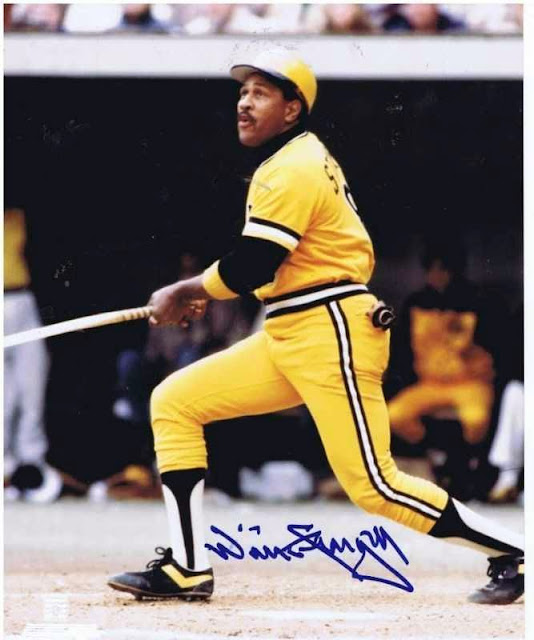 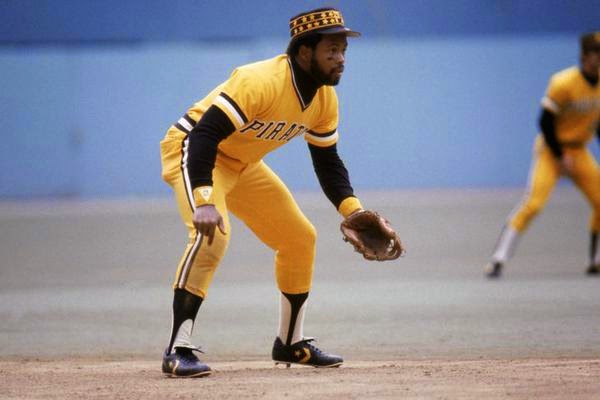 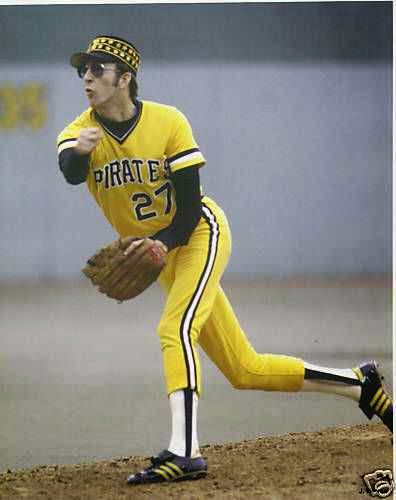 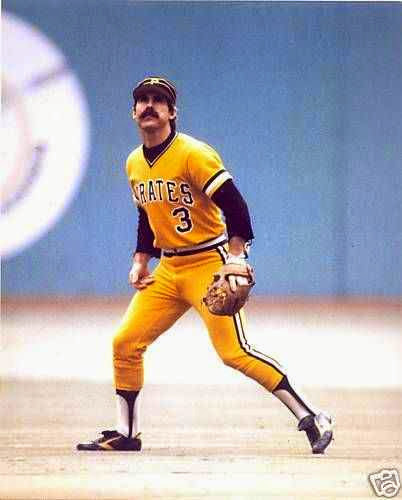 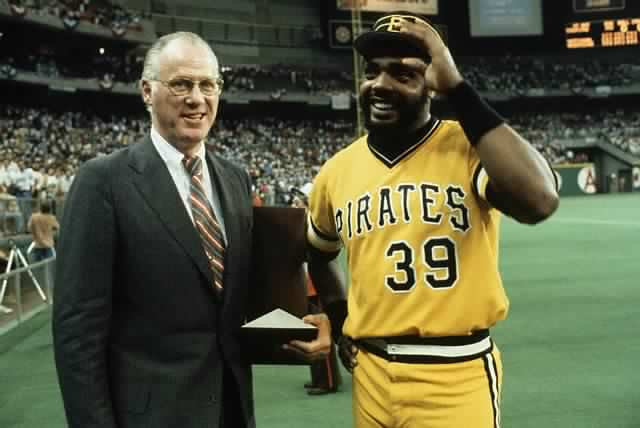 Posted by Phantom Dreamer at 6:51 PM No comments: