The Houston Astros played a Turn Back the Clock game at the Texas Rangers on June 16, 2012. The Rangers celebrated their 40th anniversary in 2012 and the Astros celebrated their 50th. Each team supposedly wore uniforms from the 1986 season. The Rangers uniforms don't fit what this blog is about so we move on to the Astros. The Astros won the National League West in 1986 and they wore the 2012 Majestic version of their off-white 1986 road uniforms, v-neck pullover jerseys with the rainbow stripes on the shoulders and sansabelt baseball pants with the single vertical stripe on the side. Can we just admit the Ultimate Baseball Look needs to return as soon as possible? The sport just needs pullover jerseys and sansabelt baseball pants to survive, we know this. 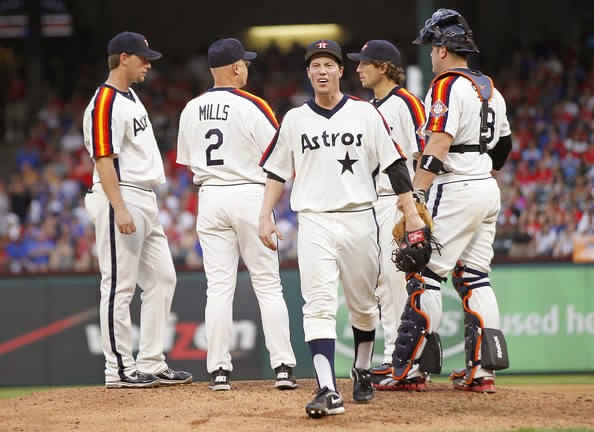 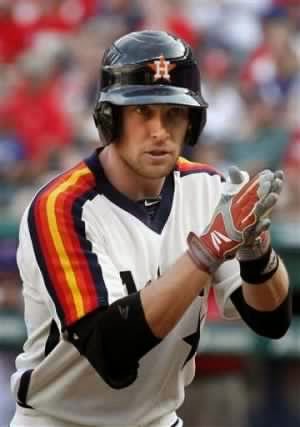 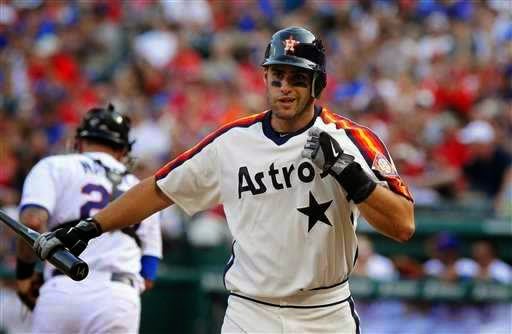 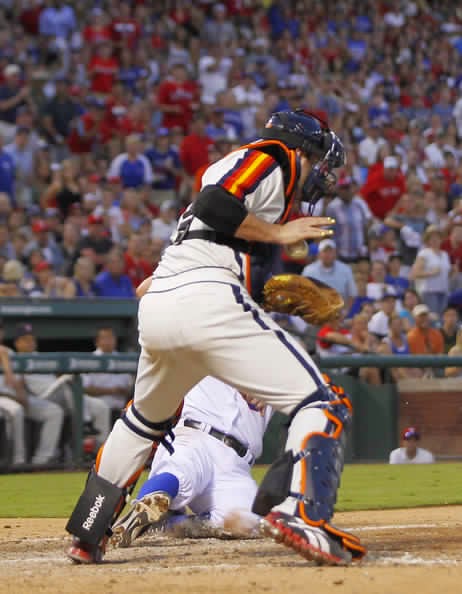 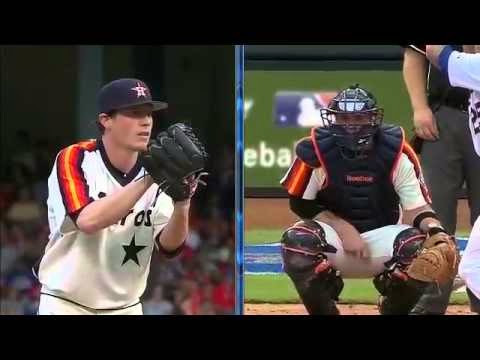 Posted by Phantom Dreamer at 12:03 AM No comments: 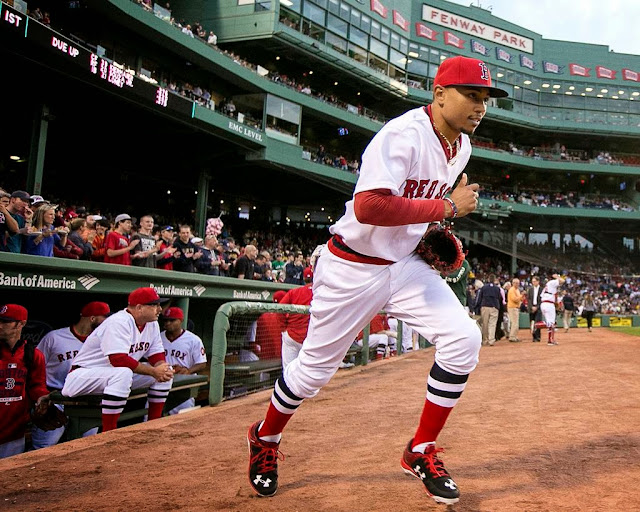 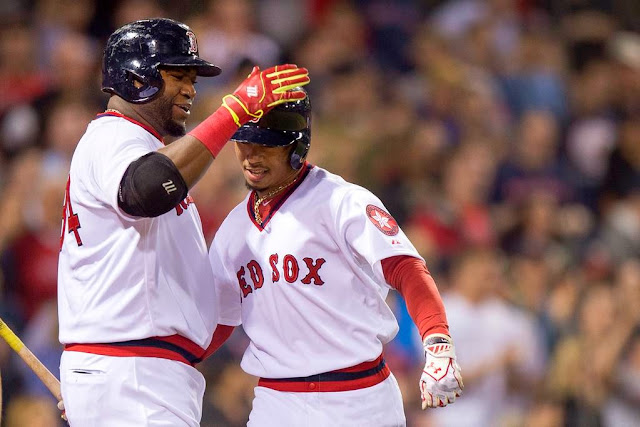 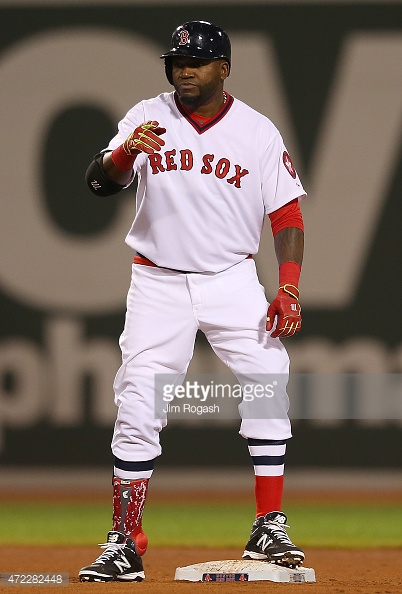 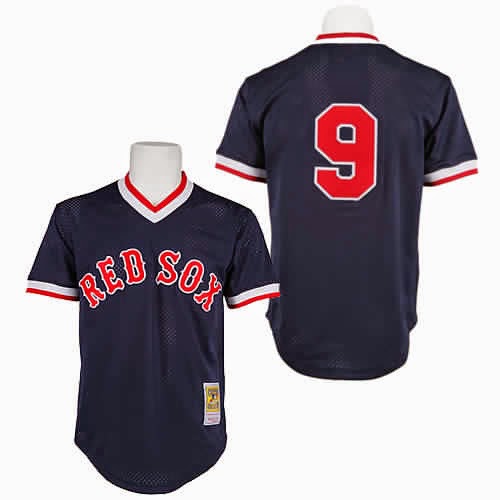 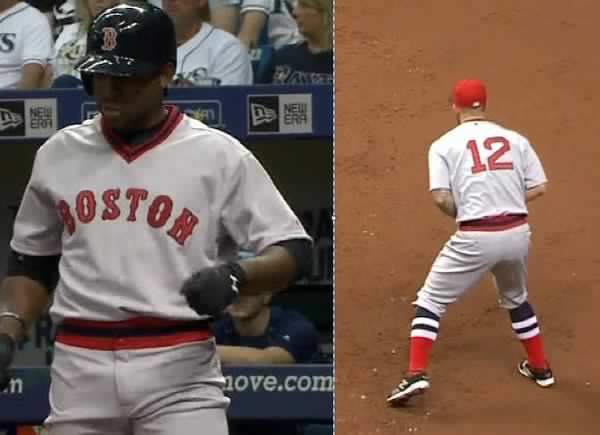 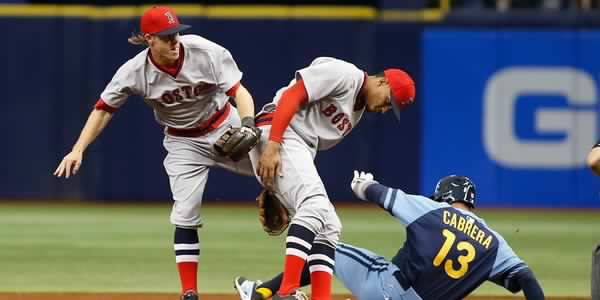 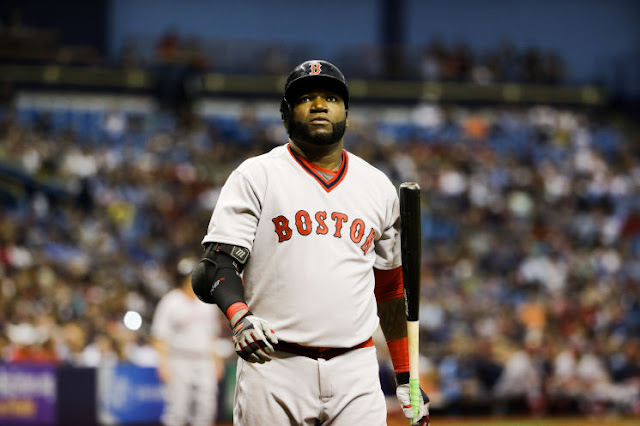 Posted by Phantom Dreamer at 8:04 PM No comments: