It seems baseball is the only sport today that goes out of its way to make their players dress & look like accountants instead of athletes. There was a time when a baseball uniform was genuine athletic wear, pullover jerseys & beltless "sansabelt" pants.

Nolan Ryan, in the greatest California Angels uniform, working out on some Nautilus equipment. 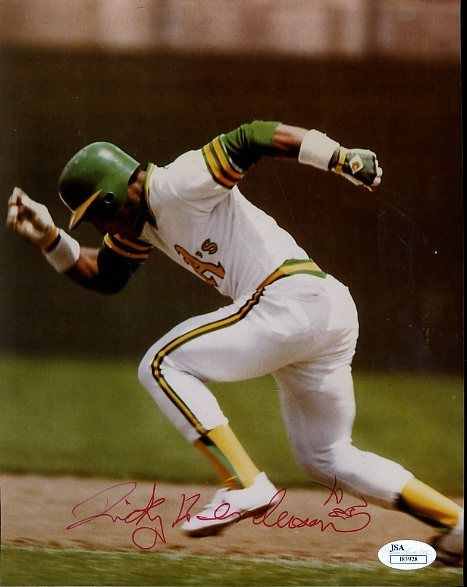 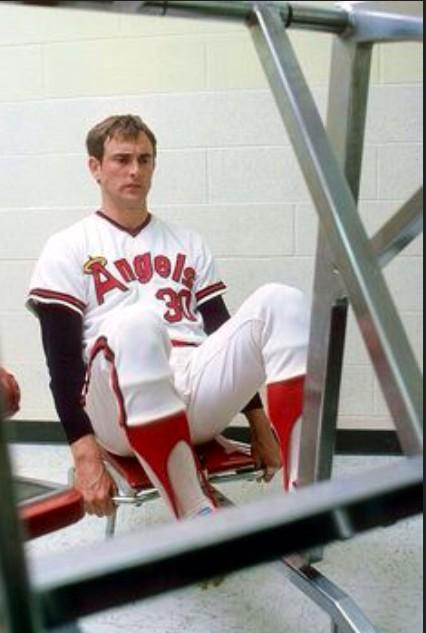 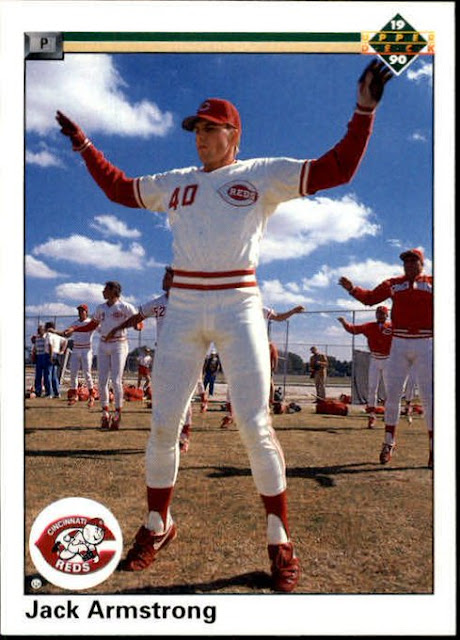 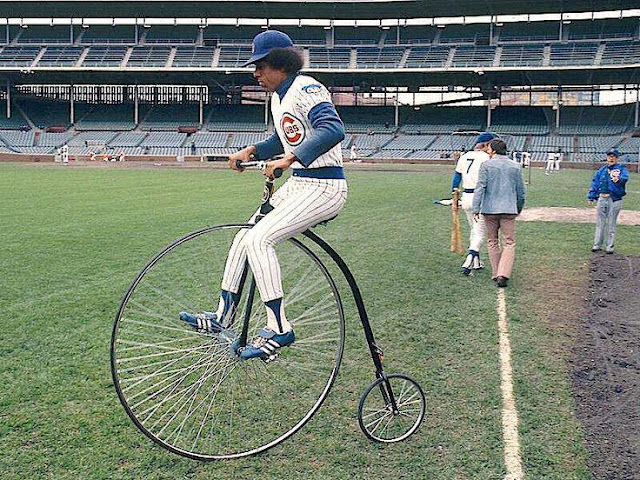 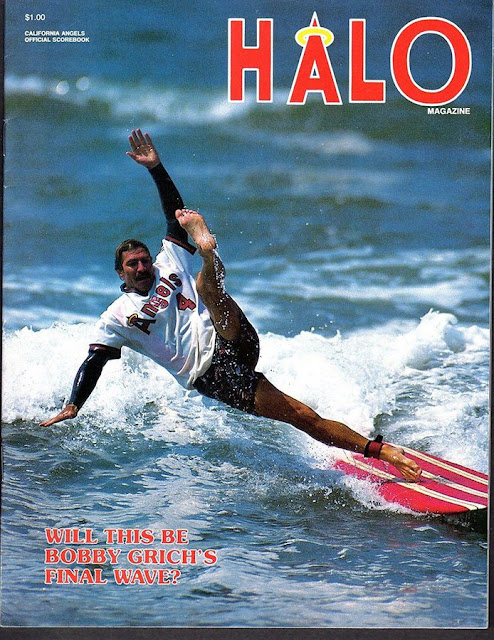 Posted by Phantom Dreamer at 2:59 AM